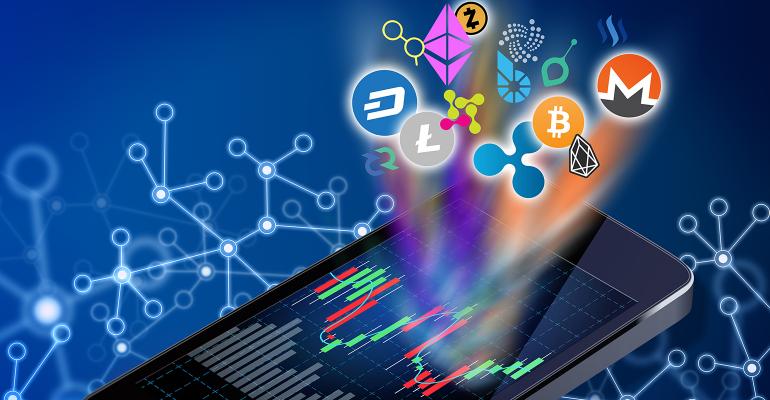 Twitter plans to roll out a new bitcoin feature that will enable third-party tipping among iOS users. This addition will allow users to pay each other in near real-time anywhere across the world.

So far, Twitter has proven to be one of the globe’s leading platforms for value transmission, as shown in a video by Strike–a Lightning Network service. Strike enables consumers to send/receive payments all over the world, immediately, with negligible fees. This service is created on top of the Bitcoin network.

Strike CEO Jack Mallers confirmed the launch in a blog:

“As of today, Twitter will power all iOS users worldwide to give tips through the Lightning Network. Embedding the Strike API into Twitter makes the social media site one of the world’s leading remittance services, world micropayment services, and best payment experiences.”

Later Twitter CEO confirmed that this feature will soon be available for Android users.

According to Mallers, the Lightning Network integration is a powerful tool and widely used internet communications feature. For instance, we’ve seen its potential in an ongoing Bitcoin project in El Salvador. So far, the network has eaten into Moneygram and Western Union’s third-party revenue channels by approximately $400 million per year.

Now, as consumers start exchanging money with minimal fees, in near real-time, all over the world, without hiccups via Lightning on Twitter, it may not be long until users favor Bitcoin as the best web-based monetary avenue. Soon after, other platforms will follow suit and integrate this currency directly into their services. And in the long run, we hope to see Bitcoin surpass the traditional systems dominating remittances and the entire digital payments front.

As people on Twitter discover that Bitcoin is a more convenient avenue than the dollar, more users will come on board. Still, it’s hard to predict the crypto currency’s price as its tech leads the front of nearly all kinds of value transactions we use today, but no doubt the figure will go up.

Author Bio: Content crafter Alex Wilmont has been active in the payments industry for over 15 years. He lives simply, gives generously, and loves his 2 dogs. His mission is to enhance and innovate the fintech industry through platforms like Pinwheel Pay.