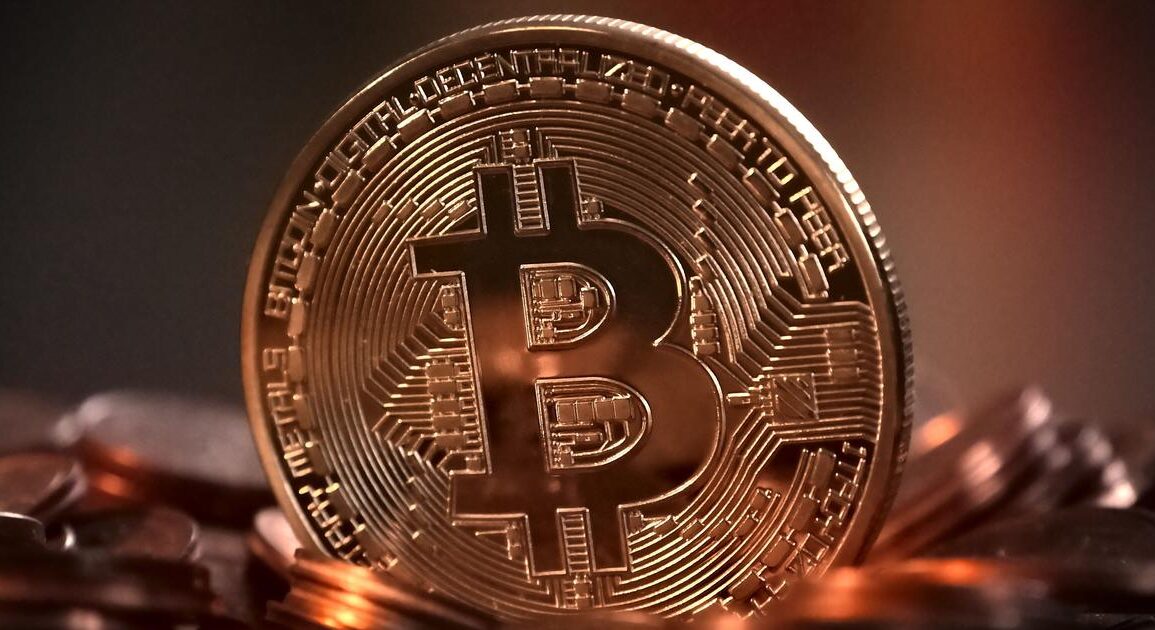 What Are Altcoins and Are They a Good Investment?

Perhaps you’ve heard cryptocurrencies such as Ethereum or Bitcoin Cash described as altcoins but weren’t sure what that means. Altcoin is a term derived from “alternative” and “coin” and essentially represents every cryptocurrency other than Bitcoin.

Essentially, every altcoin created after Bitcoin came in direct response to it. Hence, the original coin deserves special treatment.

But if you have coins in your Bitcoin wallet and are thinking about trading digital assets other than Bitcoin, learning about altcoins is crucial. Here we’ll tell you everything there is to know about how they work and which altcoins are great options.

Before choosing which altcoins can be a good investment, let’s take a look at how they differ from each other. There are several types of altcoins, three of which stand out.

This is another term often used in the crypto industry and describes a type of coin that follows the value of another asset.

Most of the market’s biggest stablecoins are connected to the US dollar and mimic its price movements.

When the dollar moves, the developers of a specific stablecoin take action to correct it. Investors usually choose stablecoins to earn interest by lending them out to other users.

Most cryptocurrencies are mined into existence, and that includes Bitcoin. However, there are numerous mining-based altcoins, too, and they typically use a proof-of-work consensus to generate coins and release them into circulation. Top altcoins such as Zcash, Litecoin, and Monero are also mining-based.

These altcoins rely on the process of staking to ensure transaction verification that will release new coins into circulation. The staking-based cryptocurrency holders are pledging their assets to be used for transaction processing.

One of the earliest staking-based altcoins was Peercoin, but it hasn’t evolved as some other better-known altcoins. Still, staking is considered more energy-efficient than mining and could have potential in the future.

Advantages and Disadvantages of Stablecoins

Crypto markets are considered to be still underdeveloped. There are no clear metrics or criteria to properly evaluate how a specific digital coin will perform. That could be an argument against altcoins, but Bitcoin is also still quite volatile and unpredictable.

So, what makes crypto investors choose altcoins over Bitcoin? In essence, every new altcoin is attempting to solve a problem Bitcoin still has.

They’re meant to be better versions of Bitcoin or are offer a different philosophical approach to users. Some altcoins have much higher potential rewards since significantly fewer people are using them than Bitcoin.

Also, those who are worried about the environmental impact of Bitcoin are more likely to consider investing in an altcoin that doesn’t use mining as a way to create new coins.

However, buying altcoins is riskier as many of them fail quickly, and some are even scams. Finally, one of the significant drawbacks of focusing on altcoins is that they’re still not readily available on many exchange platforms.

The Most Popular Altcoins

Bitcoin has been ranked as the number one cryptocurrency since its inception, but a few strong altcoins offer solid competition.

All of these altcoins are available on well-established brokerages, and information about them is available to traders. Also, while a specific Bitcoin wallet might only support Bitcoin, most web-based and hardware wallets store at least several major altcoins as well.

Choosing an Altcoin or Sticking With Bitcoin?

Bitcoin is so big that it’s often used synonymously to describe any cryptocurrency. Granted, that’s a mistake only someone unfamiliar with other cryptocurrencies can make. Still, it’s unsurprising and might make investors wonder if it’s worth exploring other possibilities.

If you’re only getting started, navigating through Bitcoin’s network probably makes more sense. But if you’ve already seen the limitations of Bitcoin, searching for a successful altcoin can be an excellent investment.

However, keep in mind that there are thousands of altcoins on the market, and focusing on obscure crypto projects can be pretty risky.